When I saw Tremors: A Cold Day in Hell on Netflix, I got irrationally excited.

The first Tremors movie, starring Kevin Bacon as Valentine McKee, Fred Ward as Earl Bass and Michael Gross as the now Tremors legend, Burt Gummer, is so good. The practical effects for the Grabboids were great back then and still hold up for me today. There was also something about the setting.

It’s a very minimalist movie with only a few set pieces and buildings, largely taking place in the desert. That added to its appeal. While Tremors isn’t a particularly scary movie, the idea of being hunted by a subterranean beast in the middle of the desert resonates a bit as a legitimate fear, which is most of the reason the original worked so well.

The series actually had a lot of life over the years. Kevin Bacon only stayed for that original movie, with the sequels following Michael Gross’ Burt Gummer as a sort of famed Grabboid hunter. He would get hired when new Grabboids appeared, people died, tomfoolery ensued then Burt would come in to save the day. The sequels were equally ‘bad’ movies, but instead of being the fun kind of bad, they were really just bad bad. 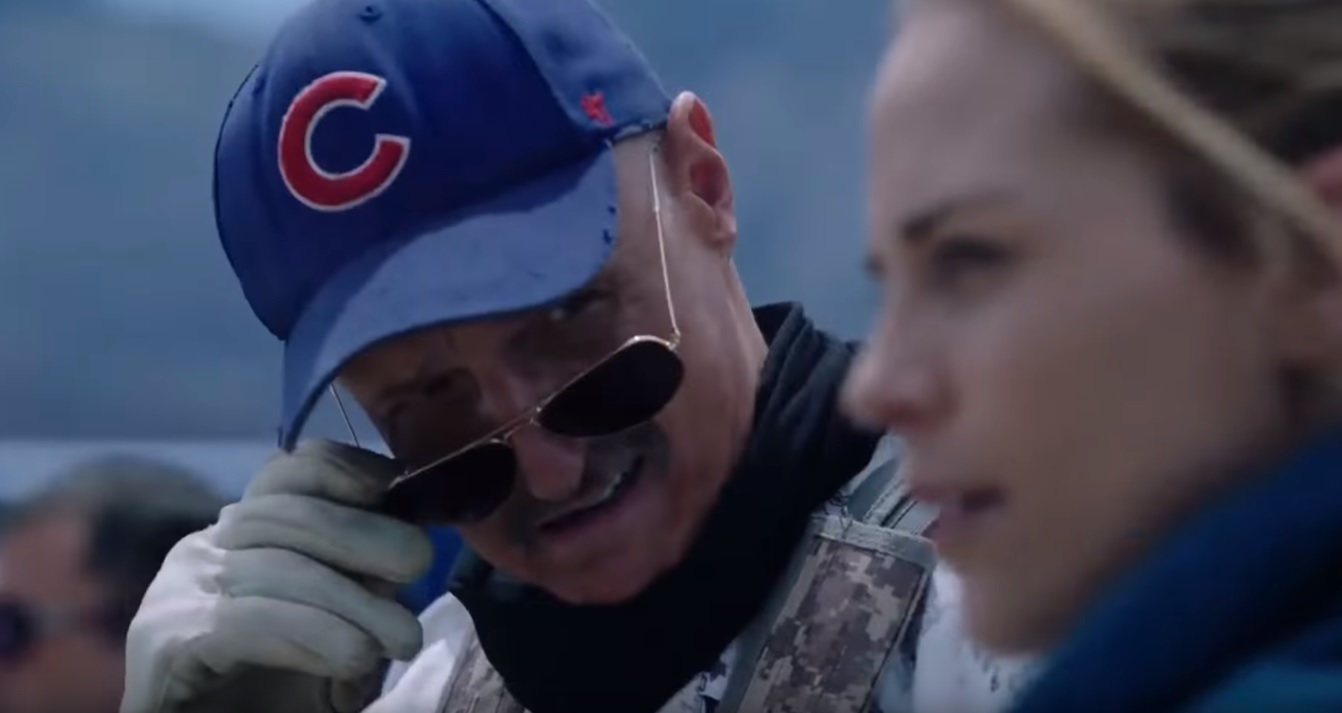 Despite my previous positive comments from Grabboids being desert creatures, I always wanted them to branch out and be in different settings. Why can’t we get a heat resistant Grabboid swimming under mountainous lava filled terrain or one traversing jungles and swamps? Tremors: A Cold Day in Hell gives us Grabboids in snow, and that sparks my interest.

The movie kicks off with a team of scientists drilling into ice in the Canadian arctic. They encounter some resistance while drilling despite some weird seismic activity and continue to push on. As usual, people die, tomfoolery ensues and Burt gets called to come to the rescue. It’s not groundbreaking stuff, but just seeing a Grabboid fly out of the snow was awesome and had me primed and ready for the rest of the film.

Unfortunately, the excitement of the film taking place largely in the Arctic Circle dissipates pretty quickly as the plot devolves into another version of the original Tremors. We have a group of people stuck in a building with Grabboids stalking outside. The plot does take some interesting turns, but I was hoping for a little more variety considering the new setting.

One thing that I guess is a staple in these types of films is that everyone throws logic by the wayside. We hear the team theorize that these Grabboids are showing up due to global warming and could actually be the original, ancient Grabboids, but then everyone rushes out to things like hot springs in the area and it seems like there’s no caution to the fact that three of their team members were just slaughtered days before.

This isn’t even a complaint. I mean, part of the appeal is watching the main cast show signs of idiocy and aloofness in the face of danger. 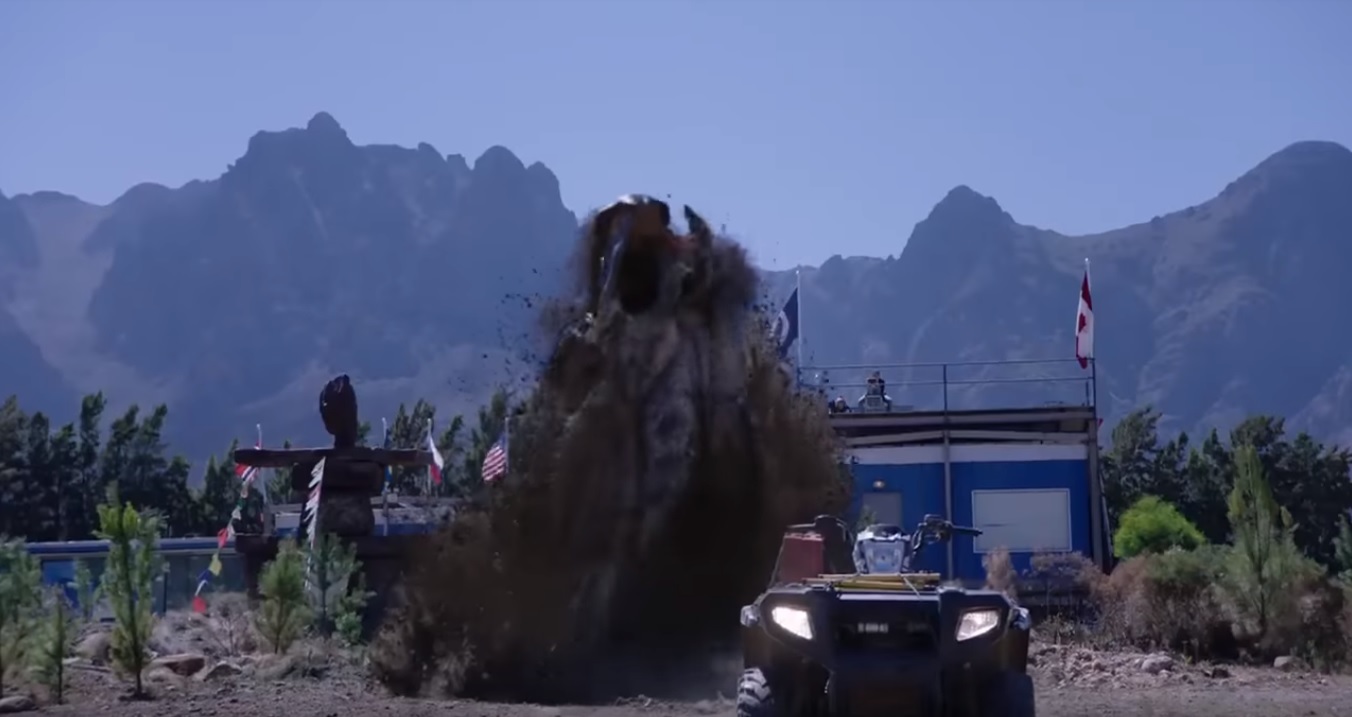 The Grabboids in Tremors: A Cold Day in Hell are really great and fun to watch. I’d call them my favorite since the original.

The dialogue is also what you would expect. We get some great lines such as “if you’re going to piss like a puppy, sit on the porch!” and “do you know that skid mark”, which again, isn’t even me calling it a negative. The relationships between main characters isn’t the worst I’ve seen either. Burt’s interactions with his heir apparent, Travis played by Jamie Kennedy is humorous and like I mentioned earlier, Jamie-Lee Money’s Valerie Mckee is entertaining.

Tremors: A Cold Day in Hell features some great looking Grabboids, and just about everything else you would expect from this type of film. Go into it knowing you’re going to get some shoddy dialogue and a loose plot; you’ll at the very least leave knowing you had some fun watching things unfold on screen. I don’t think any of these sequels will reach the magic of the first Tremors, but I’ll be here watching them try with each iteration.

If you want to read more, check me out at I Wasn’t Prepared For This.

2 thoughts on “Review: Tremors: A Cold Day in Hell”